How to Decode your Intel Laptop Processor name 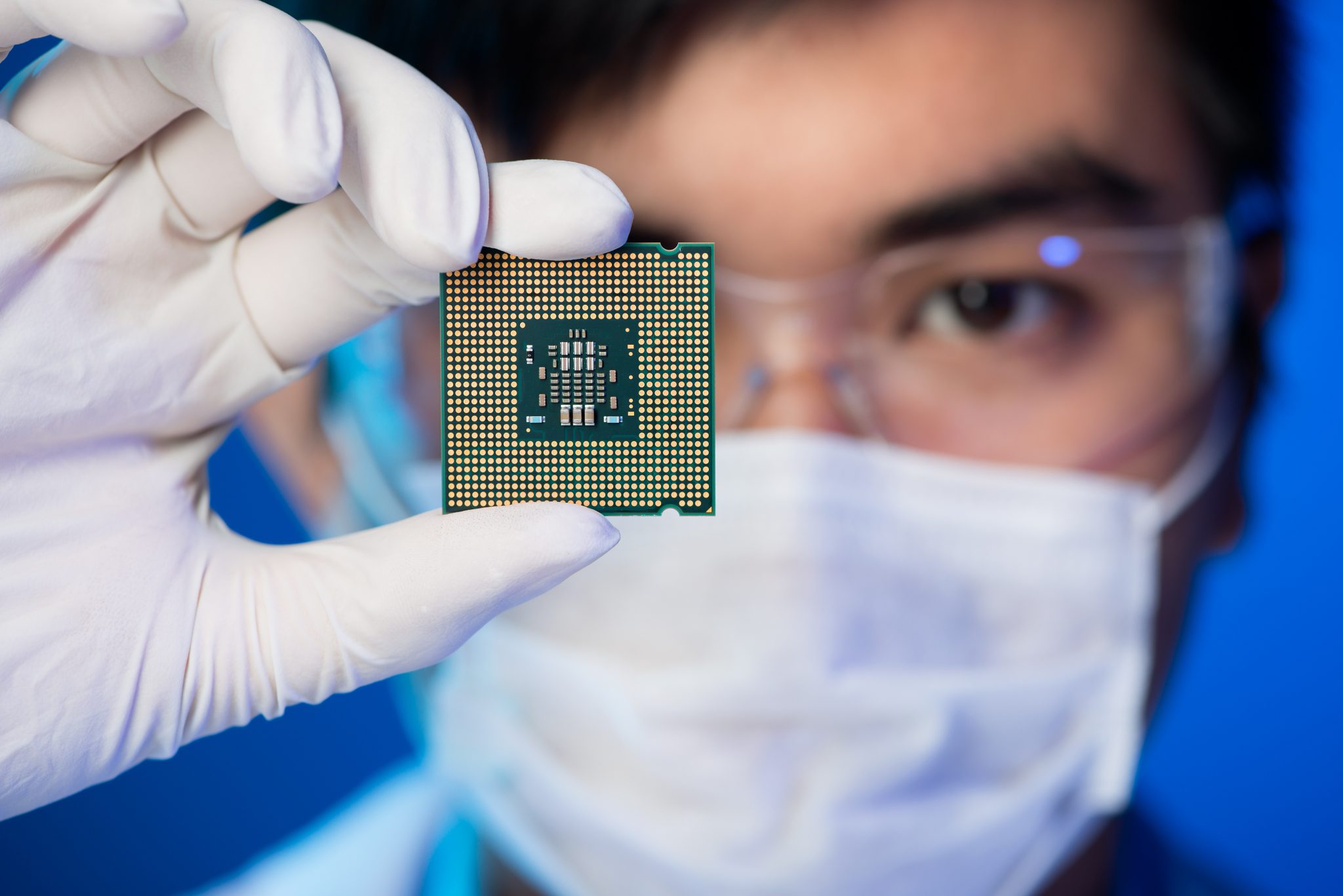 How to Decode your Intel Laptop Processor name

How to Decode your Intel Laptop Processor name is not that hard if you can follow some steps below.

The processor (CPU) is the brains of your computer.  When you’re selecting a new computer, you’re faced with a dizzying array of CPU choices with bewildering names. This guide will break through the technical jargon to help you make the Intel CPU selection that’s best for you.

When you look at an Intel CPU name, you might see something like Intel Core i7-6700K.  What does this mean?  There are four components:

These can take two forms:

This is a four digit number for all except the Core M CPUs.

The first digit is the Generation Indicator is a number between 2 and 6 that tells you which generation CPU this is:

For Core M CPUs, the generation digit is followed by the letter ‘Y’ and then a two digit code indicating the relative processor speed.

For all other lap CPUs, the other three digits are the SKU-Numeric Digits.  They tell you how powerful a particular CPU is relative to other CPUs in the same CPU family.  It doesn’t tell you any specific data about the CPU only that, for example, an Intel Core i7 6820K is faster than an Intel Core i7-6700K.

This one or two letter code indicates further information about the processor such as whether it’s unlocked or optimized in various ways.  An unlocked processor is one that the user can make run faster than factory specifications; it’s not recommended for most users.  The code can vary between generations:

Other features of a CPU:

When choosing a CPU, the following features could help you make your choice.  Some of these features, such as Turbo Boost, are only on certain CPUs.  Others, such as the number of cores, will be different for various CPUs.

This allows CPU’s that have it to operate at a higher speed when needed.  It means that the CPU will operate at lower speeds when you don’t need the additional speed, which saves you electricity and reduces heat.

The CPU actually contains multiple independent processing units, which are called “cores”.  Having multiple cores makes it easier to run multiple tasks (such as different computer programs) at the same time.  A CPU with two cores is called “dual core” and one with four cores is called “quad core”.  Generally i7 CPUs will have 4 to 6 cores, i5 CPUs will have 2 to 4 cores, and i3 CPUs will have two cores.  The exact number of cores may vary depending on which generation of Intel CPUs you’re looking at.

Hyperthreading allows a program to run on several cores simultaneously to improve efficiency.  However a program has to be designed to utilize it, but many are not.  Unless you’re sure that software you’re using can utilize hyper threading, it probably should not be a make-or-break decision factor for you.  Only i3 and i7 have hyperthreading.

A cache is a part of a computer’s memory where information is stored for quick access.  Smart Cache allows it to be shared between CPU cores.  A larger Smart Cache could speed up processing. The i7 has the largest Smart Cache, the i5 a little less, and the i3 the least.

This is an indication of the heat generated by a CPU and also of its relative energy consumption.  It’s measured in watts.  Faster CPUs tend to have a higher TDP.

The most fundamental thing you need to understand is processor frequency.  This is basically how fast the CPU operates.  It’s expressed in Gigahertz (GHz) and ranges from 2.4GHz to 3.6GHz for current Intel CPUs.  If your primary use is word processing and data entry, a low GHz will probably be enough for you.  If you’re doing gaming, you’ll probably need a high GHz CPU.

My advice is to not buy a faster CPU if you don’t really need it.  A faster CPU is not only more expensive, it consumes more electricity and generates more heat, which may mean you’ll need additional cooling for your computer.

ABOUT THE EXPERT - An enthusiastic leader who is passionate about Used, Recycled, Refurbished I.T. assets with a diverse background in retail, private, and schools. My greatest passion is my wife who encourages me, guides me, and handles my day to day operations. I have been working and studying with computers since 1994. I have worked I.T. my whole life in roles including retail, corporate services, and volume wholesale. I.T. is the only real career I have ever had. I do my best to bring you information and technology updates from the viewpoint of an IT Asset Disposition (I.T.A.D.) or Asset Recovery Company which is in the process of maximizing the value of unused or end-of-life I.T. assets through effective reuse or divestment. These are my views and opinions, and I don’t expect everyone to agree with me. I would love to hear from you! 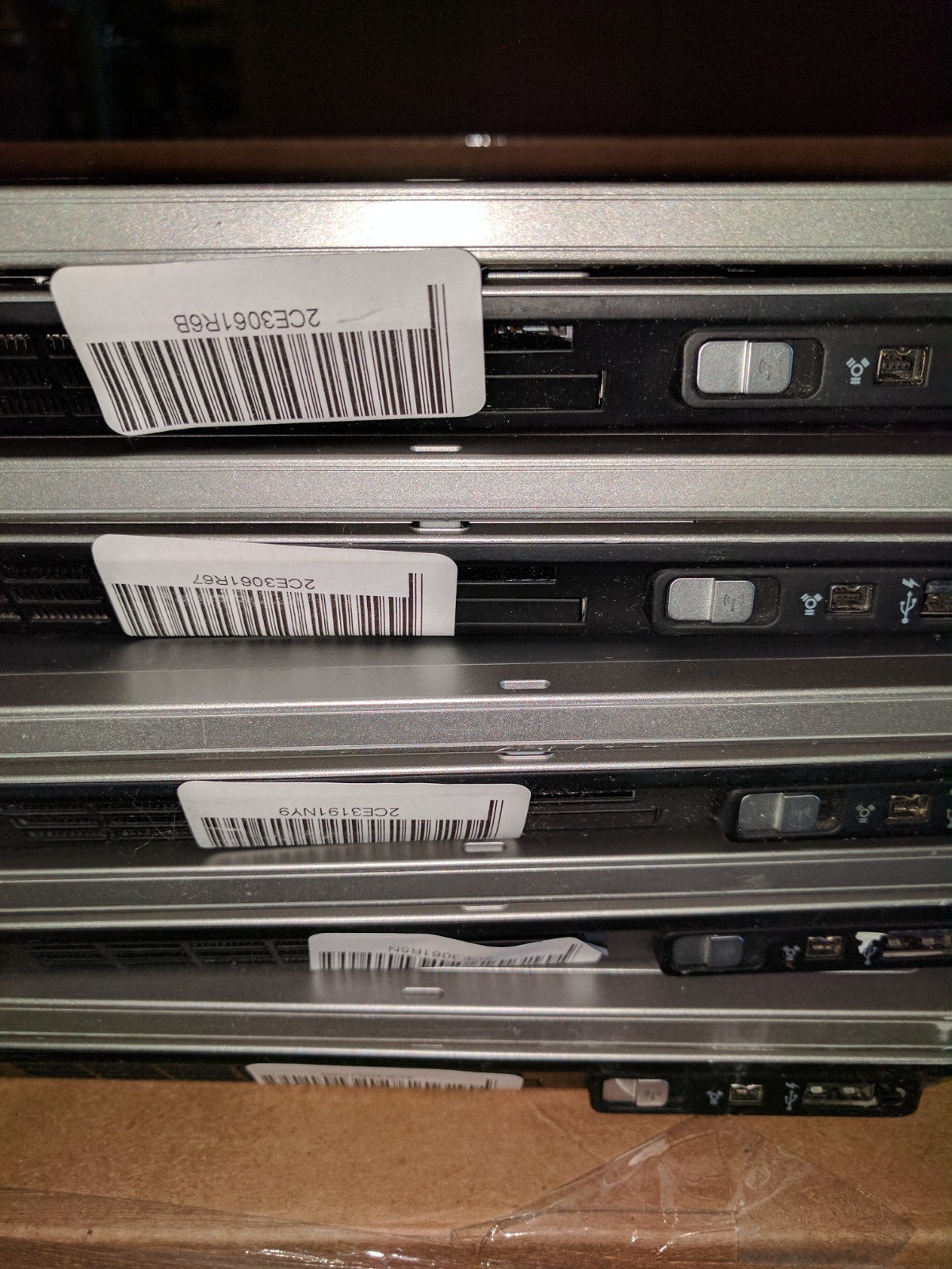 The art of stacking computer towers 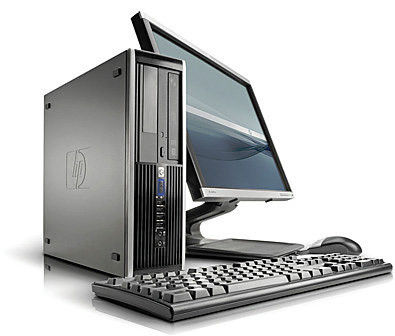 What to Look for in a Refurbished Desktop Computer 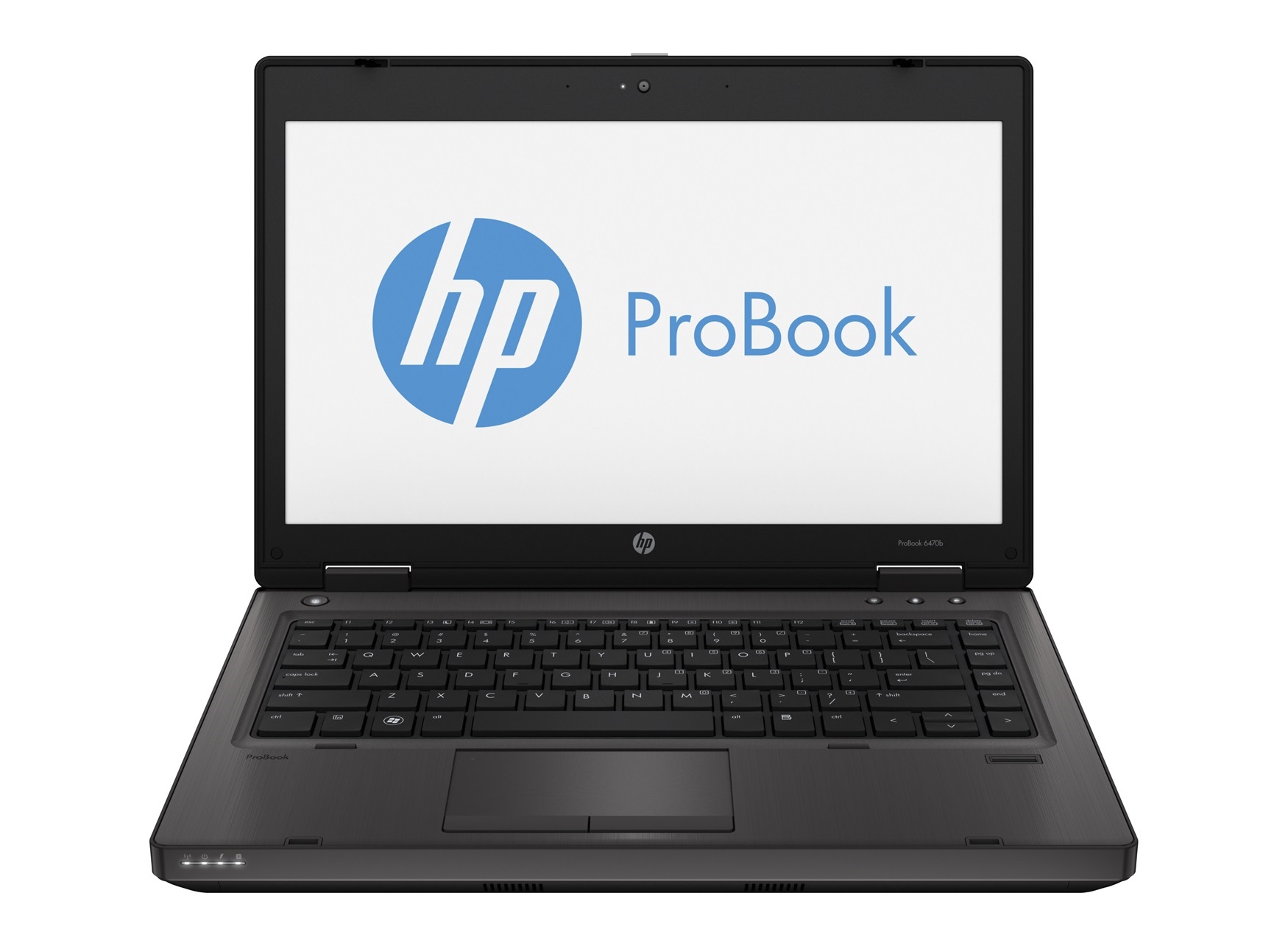 Why are employees destroying new laptops 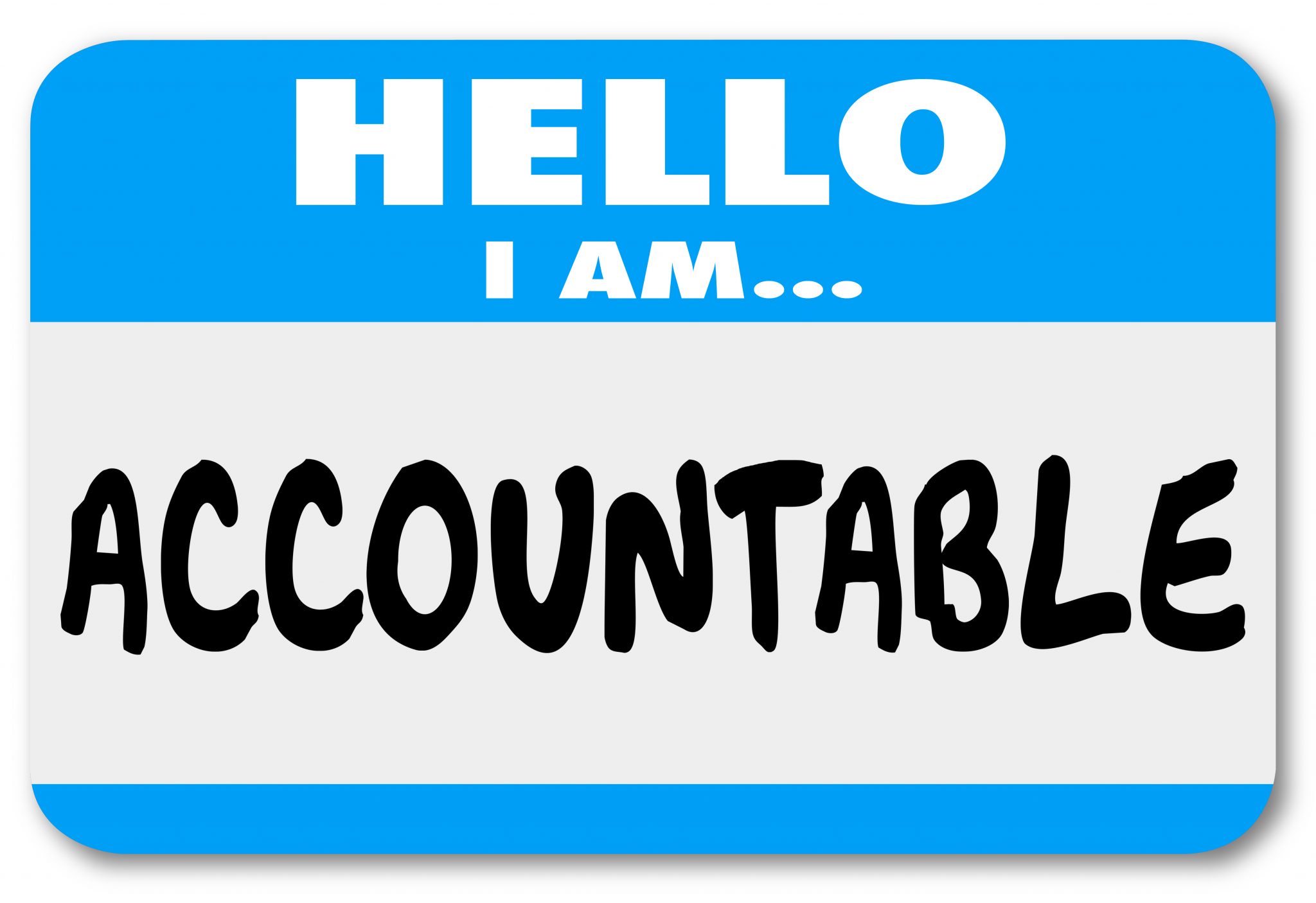 Blowing the Lid off Unscrupulous E-Wasters 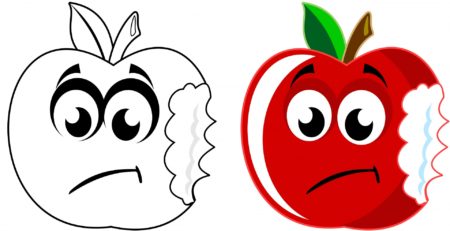 How to compete against Apple 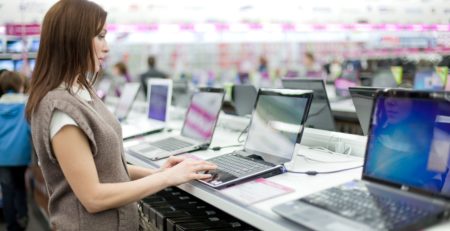 Are refurbished computers from Walmart good?

Data Breaches to Increase in 2020 Learn to protect yourself 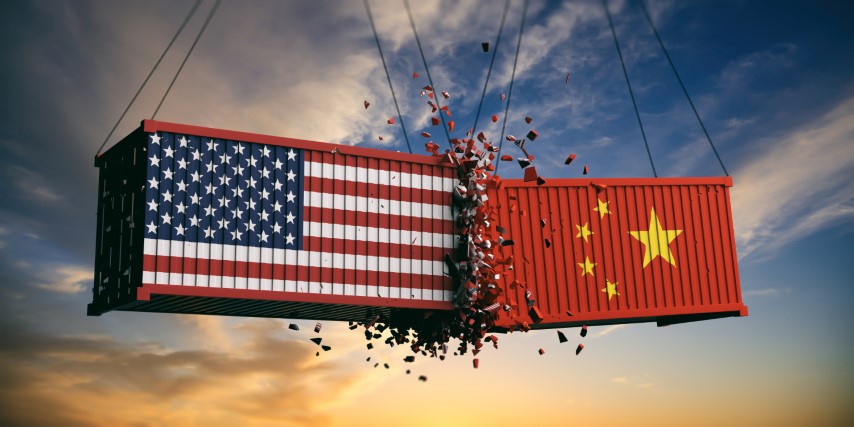 Tariffs: To outsmart or fall in line? 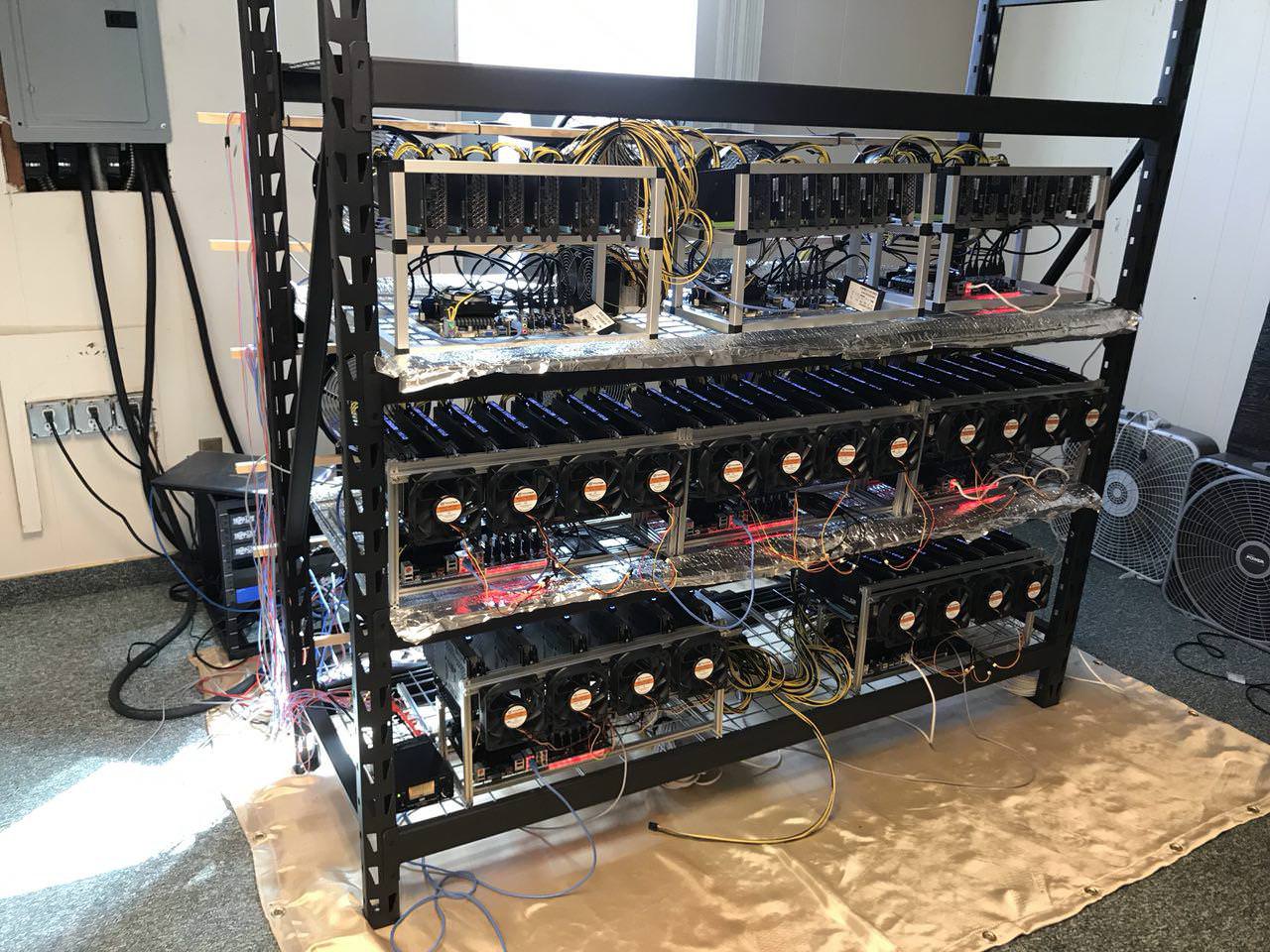 How to use gaming video cards for bitcoin mining

What does R2/ready for resale mean

We buy Audio and visual devices

We buy Monitors and TV

We buy Laptops and Desktops

Reach us now on Skype